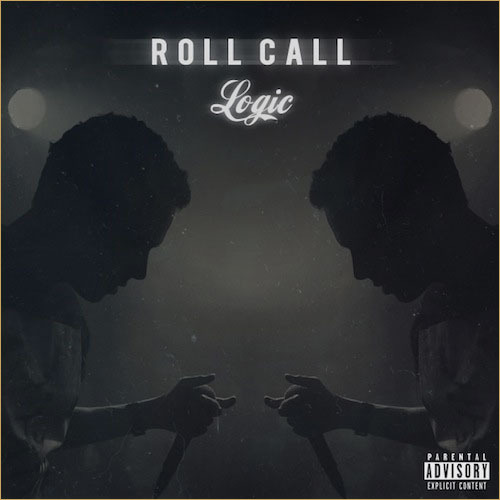 Def Jam signee Logic dropped this new single today. He fearlessly took on the instrumental from OutKast’s Ms. Jackson. Logic addressed this bold decision on the track, saying “Y’all probably think I’m crazy for touching this instrumental.” Anyone who listened to the song though will know that Logic completely went in. Roll Call will appear on Logic’s upcoming mixtape, Young Sinatra: Welcome to Forever, which is set to release on May 7th. You can listen to the single below.