The next game in the Batman: Arkham series was announced today, and it sounds like a hum-dinger! There aren’t too many details just yet about Batman: Arkham Knight, but it’s once again going to be made by Rocksteady Games, and it’s going to feature a drivable Batmobile. That sounds pretty neat.

I don’t see a single Robin in that image

Check out this badass trailer too!

The released information reveals that Arkham Knight will be the finale to the franchise – though I can’t imagine DC and Warner Bros. will want to give up on such a popular, money-earning title. Rocksteady has said it’s their last game, but the people who made Arkham Origins may make some more games. That’s for the future to decide.

In the explosive finale to the Arkham series, Batman faces the ultimate threat against the city he is sworn to… 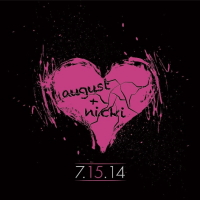 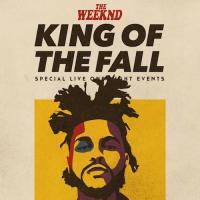